There has been a reduction in accident rates as more ambulance services are investing in on-board CCTV to improve road safety across Britain.

North East Ambulance Service is one of more than ten ambulance services to have installed a complete solution by VUE group, the Video Telematics systems specialist. Since using the system from 2009, the North East Ambulance Service has seen its accident rates drop significantly from 518 to 275 in 2011. In 2012, with fewer vehicles in its fleet, the number of accidents fell to 142.

The integrated CCTV system consists of four cameras that capture high quality footage that have been beneficial, not just in reducing traffic collisions, but also protecting staff by deterring antisocial behaviour from the public. It has also discouraged potential criminal acts and provided crucial evidence of offences of theft from ambulances, as well as protecting fleets against fraudulent insurance claims.

Alan Gallagher, head of risk and claims at North East Ambulance Service, was recently named Road Risk Manager of the Year by the Fleet Safety Forum; a division of the road safety charity Brake.

“Working with VUE, we came up with the national specification in 2009 to include CCTV on all new vehicles. The figures speak for themselves, and after working on a range of safety initiatives, we saw that in 2012, there were 142 accidents compared with more than 500 three years earlier.

“The cameras are vital, not just from a staff safety point of view but for passengers too. We’ve used the footage for evidence of thefts, damage, assaults and serious traffic offences. We also work very closely with the Police, providing them with crucial footage every week.”

“It’s great to see the reduction in accident rates from North East Ambulance Service and the benefits it’s bringing to other members of the emergency services such as the Police. We’re also seeing this positive effect happening across the other ambulance services we work with around the UK.

“These life savers spend nearly three quarters of their time driving and at rapid speeds too. High speed driver training is likely to become a legal requirement in the next few years and so we’re very much looking forward to working with North East Ambulance Service, along with other emergency services, to deliver this.”

VUE has been working with the ambulance service for more than six years to improve road safety. An excess of 2000 systems have been installed to date for services in the North East, Yorkshire, East Midlands, West Midlands, South East, South Central, South Coast, Ireland and Northern Ireland.

North East Ambulance Services fleet of 110 vehicles has been fitted with the VDR system and is now trialling the VDR 3G system which is remotely managed by VUE. Four cameras are fitted per ambulance, covering both the interior and exterior of the vehicle. The equipment is fitted with a lockable hard drive into which the camera channels feed full 360 degree views and driver footage. The data is then stored on the hard drive recording incidents and bookmarking any excessive speeding, G-force, GPS location and integrates with Google Earth. 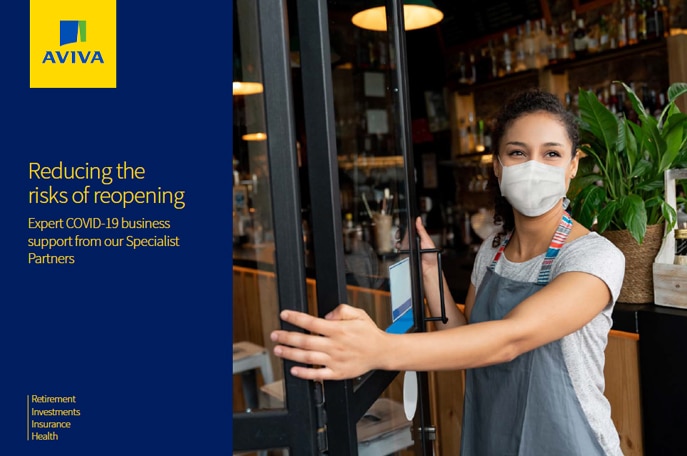 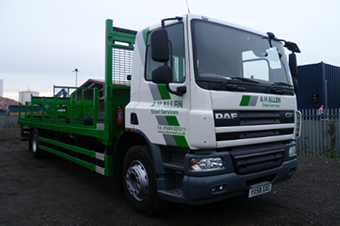 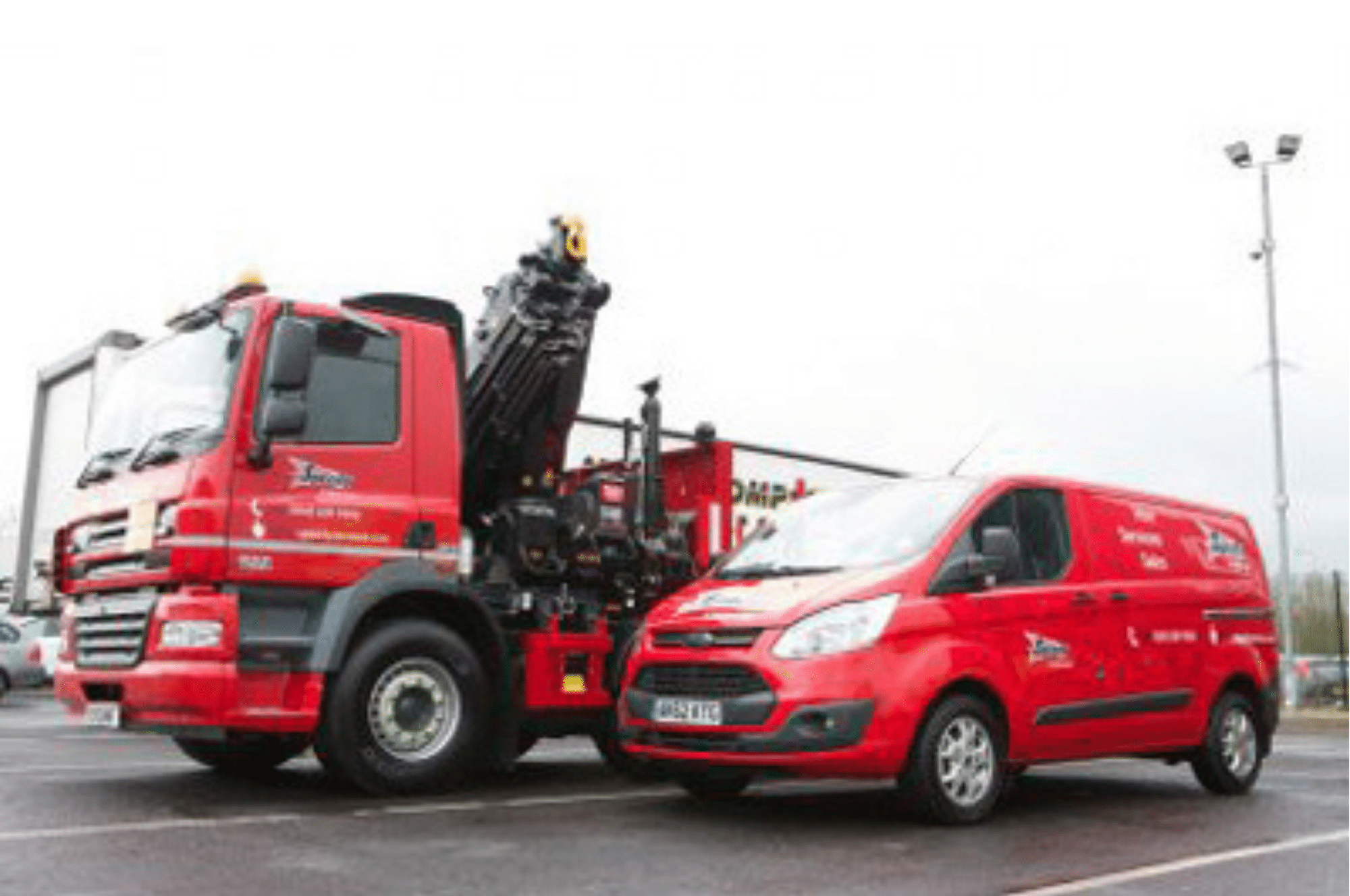